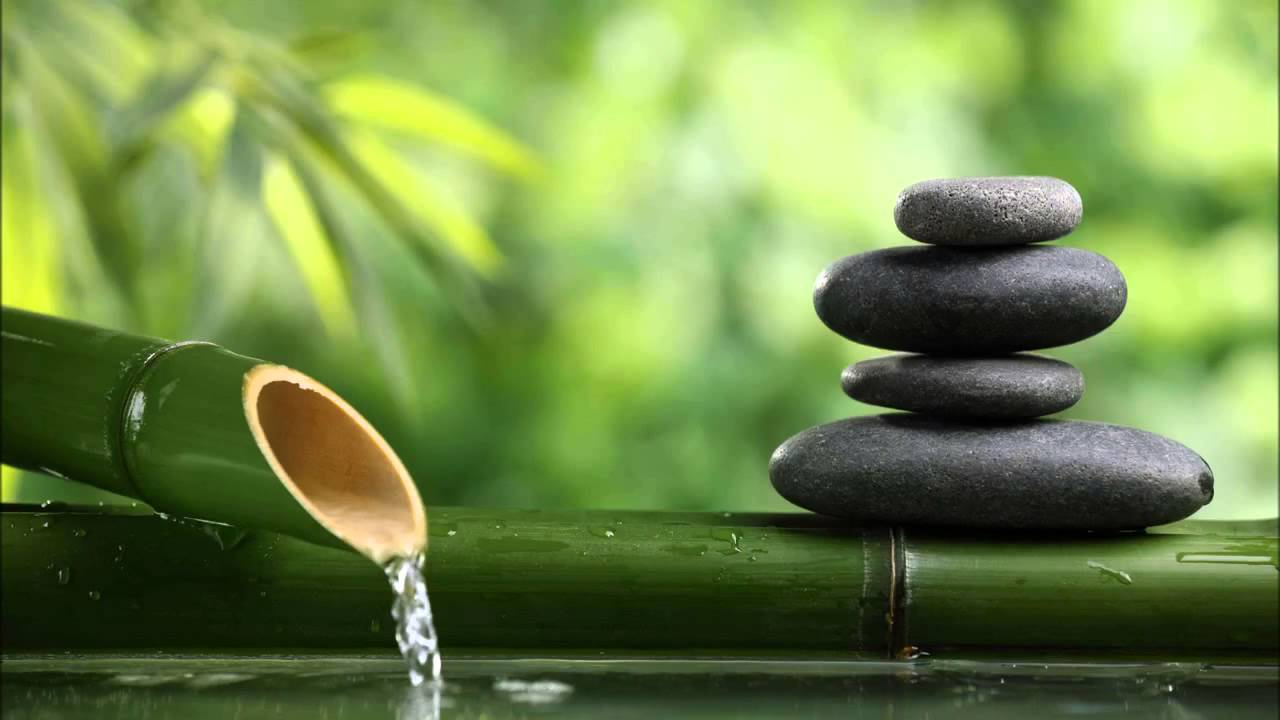 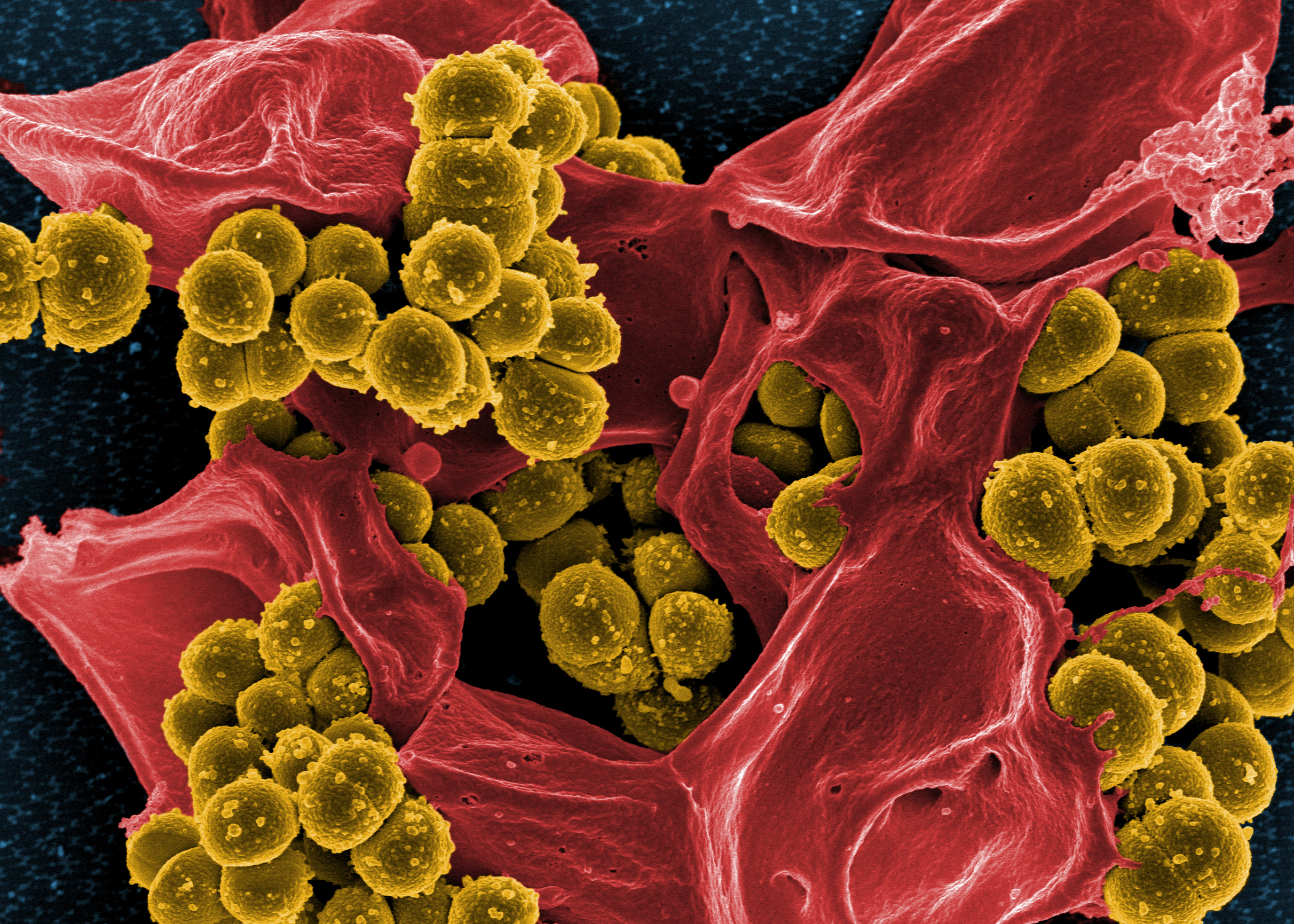 Methicillin-resistant Staphylococcus aureus (MRSA) is defined as a bacterium that brings about infections in various parts of the human body. The bacteria is considered hard to treat compared to a good number of staphylococcus aureus strains since it is highly resistant to some antibiotics on the market today.

The symptoms of this bacteria depend on the area that is affected. In the United States, staphs are among the most common causes of deadly infections in people of different ages and genders. It is estimated that around 2% of the American population has been affected by this bacteria. The bacteria is highly resistant to different antibiotics including amoxicillin, methicillin, penicillin as well as oxacillin just to mention a few. The staph bacteria can cause different infections to your body including but not limited to the following:

According to scientific studies, staph can enter your body and then invade your bloodstream through your damaged skin or when undergoing different medical procedures. The conditions brought about by the bacteria can range from mild to the severe. Some of them can include the following:

What are the causes of MRSA?

Research indicates that the cause of MRSA is bacterium strains that have developed a high resistance to some of antibiotics on the market. The health issues can spread from one individual to another through skin to skin contact. The bacteria also has an ability to survive for some time on objects as well as surfaces such as door handles, sinks, taps as well as floors. A recent study showed that the survival rate of this bacteria on different surfaces was as follows:

What are some of the health care practices associated with MRSA?

It is confirmed that MRSA causes infection among individuals with compromised immune systems. The bacteria has the ability to break through your skin barrier after you have had surgical operation or through the wounds. Old age, weak immune system, multiple complex health issues are some of the factors that can lead to this bacteria. The health care centers and hospitals in the nation are visited by large numbers of young and old people thus making it easy for the bacteria to spread across a larger population. Persons with weak immune systems include those affected with the following health issues

• Patients undergoing kidney dialysis
• Patients receiving cancer treatment
• Those using illegal drugs
• Persons who have undergone surgery in a period of less than one year after
being back for treatment.
• Community associated infection

The MRSA bacteria can also be contracted externally from the hospital. It is seen as less spread among patients than the health related infections. The infections occur when individuals have frequent skin to skin interactions. They can also result because of collision sports such as basketball, soccer, ice hockey and rugby among others. The injections of drugs and cuts to your skin makes you at a higher risk of being affected in the long run.

Dr. Sue Reddy specializes in the treatment of infectious disease. She understands what is required to live a healthy, active life. If you are looking for a doctor with extensive experience in infectious disease treatment, give Dr. Reddy a call. Her staff would be more than happy to set up an appointment and answer any questions you may have.